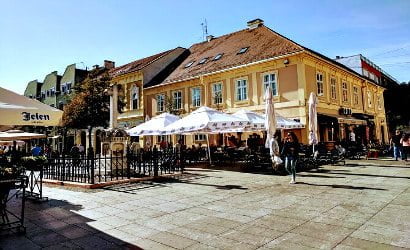 In this 3-hour long Zemun Neighborhood tour accompanied by professional guide, you will get to know the most charming quarter of Belgrade, Zemun, characteristic for its Central European appearance, charming quarters, cobblestone streets and fish restaurants on the banks of the Danube River.

Duration: 3 hours
Departs: The regular tour starts from a designated meeting point in central Belgrade. If you have selected the private tour, the pickup will be at your hotel.
Returns: The tour ends at Republic Square.

Begin our tour from Avijaticarski Trg, where the old city of Zemun begins. This square, with the large monument to WWII heroes, is surrounded by Zemun’s oldest elementary school building and the construction of the Air Force Ministry, one of the finest examples of modernism in Yugoslav pre-war architecture.

Your ride continues through the main street called Gospodska Street, where you have a chance to see some excellent examples of Zemun architecture: the Post Office, Hotel Central, Town’s Museum, the House with a Sundial, etc.

After parking at Stara Kapetanija, on the banks of the Danube start your walking tour through the heart of old Zemun.

Walk along the bank of the Danube River – Zemun Promenade, where under the shade of the century-old plane trees numerous old fish restaurants have situated here.

Pass by the oldest Orthodox church of St. Nicholas from the 17th century and climb the Gardos Hill – the heart of Old Zemun, with its curvy cobblestone streets and small houses that will give you an impression that Zemun itself is a melting pot of Mediterranean and Middle European cultures.

Reach the top of the hill where the remains of the Zemun citadel are still standing with Millennium Tower in the center, Zemun’s central landmark. The romantic construction, built in a mixture of historical styles at the end of the 19th century, served to mark the most Southern point of the Austro-Hungarian empire.

The majestic view from the top of the tower will leave you breathless: Zemun Old Town from above and across the river, the confluence and Belgrade Fortress.

Go down the Gardos Hill to the town center, and we reach the Main City Square, where an everyday market is situated. Old buildings including the Bishop’s Office and the central city Roman Catholic Church of the Blessed Virgin from the 18th century are surrounding the square.

From there walk to the Magistarski Trg, where the city administration buildings are since the 19th century – the Magistrate’s Building and the Town Hall, where the only replica of the city’s coat of arms is displayed.

A walk to the Zemun City Park passing by the old Franciscan church and convent, and reach the park where the Zemun’s High School, an elegant Neo-renaissance edifice is situated along with the two Baroque churches – Orthodox church of St. Gavrilo and Roman Catholic Church of St. Rocco.

Finish your walking tour here, enter the vehicle and head back to the starting point.

Expand/Close
What is the policy on face masks and attendee health during 3-Hour Belgrade Zemun Neighborhood Tour?

The policies on face masks and attendee health are: 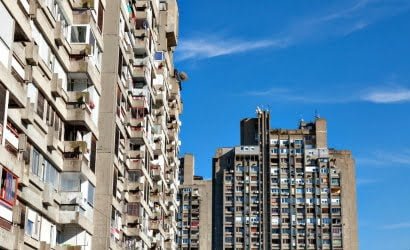 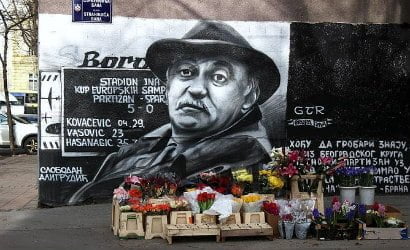 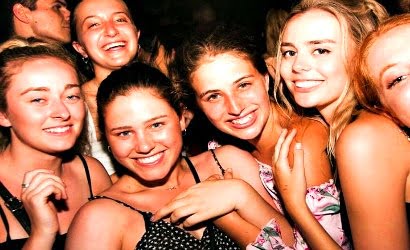 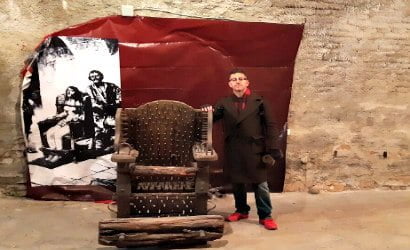 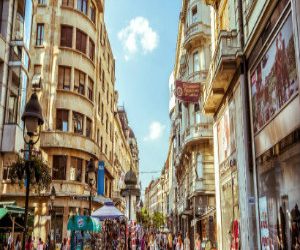 Balkan Peninsula, Old Belgrade, Skadarlija street
7 Days - 6 Nights
View Details
We use cookies on our website to give you the most relevant experience by remembering your preferences and repeat visits. By clicking “Accept”, you consent to the use of ALL the cookies.
Cookie settingsACCEPT
Manage consent