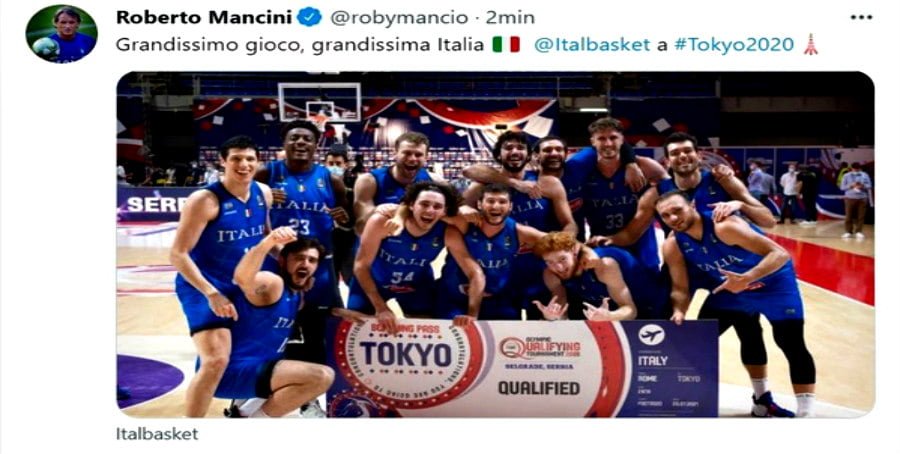 Serbia Italy basketball match has ended 102:95. No one expected this result. Serbian basketball players failed to triumph in the final of the qualifying tournament against Italy.

After 17 years, from that mythical silver medal in Athens, Italy returns to the Olympics. He does so on a magical evening, beating host Serbia 102-95 in Belgrade.

The shameful game of the selected Igor Kokoškov in Belgrade showed that a team like this with this selector is not capable of great deeds.

Serbia Italy basketball – the reason for the defeat of Serbia

Italy opened the match better and led the entire first section, which they decided in their favor with six differences (22:28).

Then followed a good section of Serbia and a lead of 36:32, but that was all from the Serbian team. By the end of the half, Italy had reached 12 points and it was clear that it was difficult to make up for.

Bad game, weak defense, and above all the false belief that they will easily beat the Italians. Serbia did not play as a team, the Italians did. 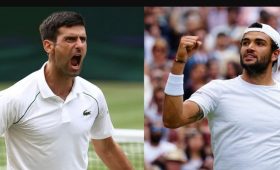