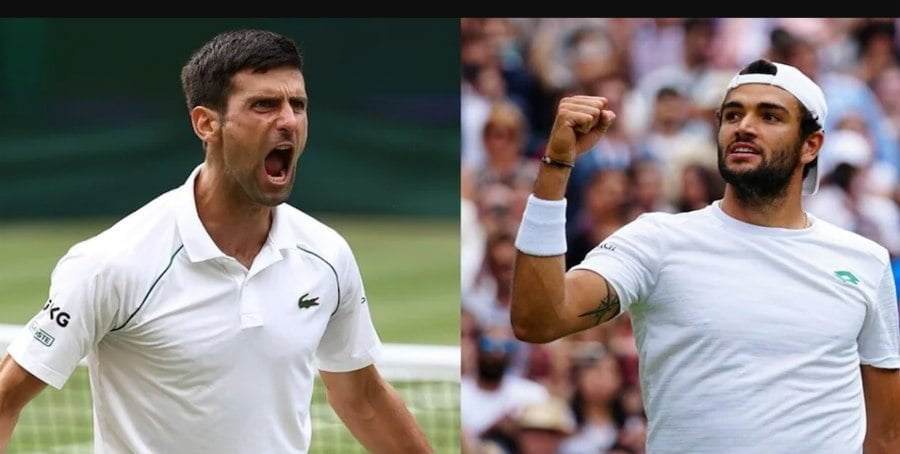 Djokovic vs Berrettini final 6-7, 6-4, 6-4, 6-3. Djokovic wins Wimbledon for the sixth time in his career. Berrettini was knocked out in the final.

Only an ‘alien' version of Novak Djokovic stops Matteo Berrettini's dream of becoming the first Italian to win Wimbledon.

After a furious fight lasting three hours and 23 minutes of play, Nole comes up again, chasing the dream of the Grand Slam after winning the Australian Open and Roland Garros in the season.

DJOKOVIC IS AN INDISPUTABLE N°1 TENNIS PLAYER IN THE WORLD

Read more about this event here! 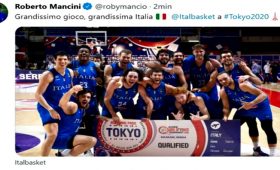