Avala tower the symbol of Belgrade, stands in the southeastern corner of Belgrade, at 1700 feet above sea level.

The tower makes the part of Avala mountain that features more than 600 plant species and in 1859 the whole mountain area became a park of nature.

The mountain is made of limestone, and magmatic rocks and is a source of lead and mercury ore, where mining was active until 1960.

Today, it is a favorite recreational spot for Belgraders and many tourists visiting the city. It is also home to several important monuments.

The architectural masterpiece and inviolable telecommunication facility was 202.87 meters high, and it was one of the tallest structures in the Balkans.

According to the project of architects Uglješa Bogunović and Slobodan Janjić, the construction of the Aval Tower began in 1961, which was completed in 1964, while the tower was opened to visitors in 1965.

The Avala Telecommunication Tower became a symbol of Belgrade in 1965 and was completely destroyed by NATO bombs on April 29, 1999.

In its place, in 2010, an identical tower was reopened, but almost two meters higher than the original. The antenna tower is quadrangular, about 68 meters high and weighs 68 tons.

The tower is set on three ‘legs’, which symbolizes a tripod, a Serbian antique wooden chair, articulated on concrete foundations buried in the rock.

There are several important monument at Avala mountain:

Getting to Avala Tower and Avala Park

Avala is just 16 kilometers from the center of Belgrade. The easiest way to get to Avala is by car. Depending on which part of the city you come from, you can choose one of the routes: highway, to Avalski put.

If you do not have a car or do not want to worry about parking, there is a solution. During the summer months, line 400 runs from Trošarina to the top of Avala every weekend. 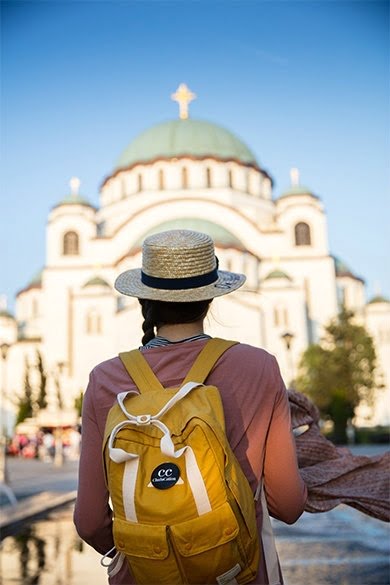 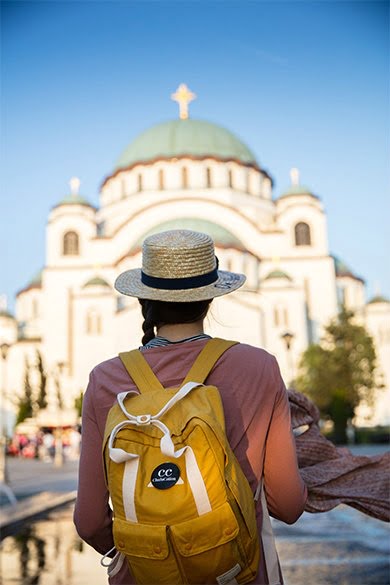